Cross-Canada corridor concept getting dusted off ahead of election

The notion of a pan-Canadian corridor dedicated to rail, power lines and pipelines has been around for at least half a century but it looks like it’s about to get a big publicity boost. 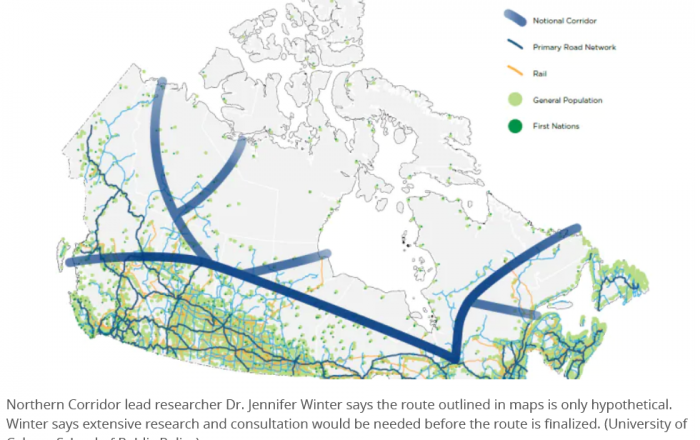 The lead researcher for a proposed Northern Corridor across Canada says the project is "building momentum." Dr. Jennifer Winter, a researcher with the University of Calgary's School of Public Policy, said she and her colleagues are pitching a national right-of-way that could be used for road, rail, pipeline, electrical transmission and communication infrastructure. 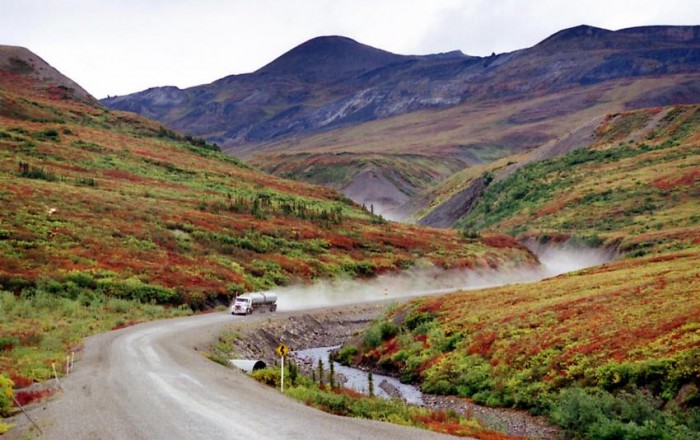 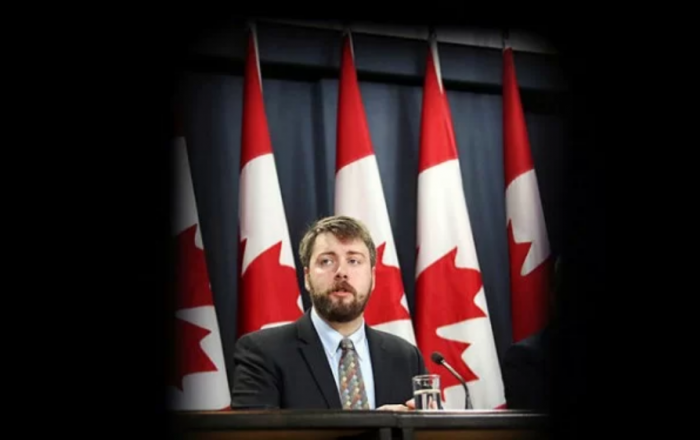 A dedicated trade corridor for the North and its closest neighbours would spur economic development for the country's most remote regions, say Tory politicians who are frustrated with the government's refusal to support a proposal that already has the endorsement of a Senate committee. 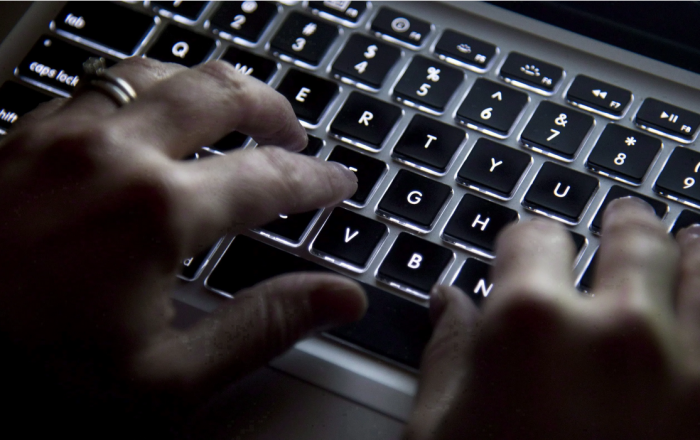 School of Public Policy researchers Kent Fellows and Robert Mansell reveal how a “inadequate infrastructure … is choking off Canada’s north,” as detailed in a new report that, as per the advisory, will offer a “deep dive” into the costs — to indigenous [sic] peoples and communities, territorial economies and Canada itself. 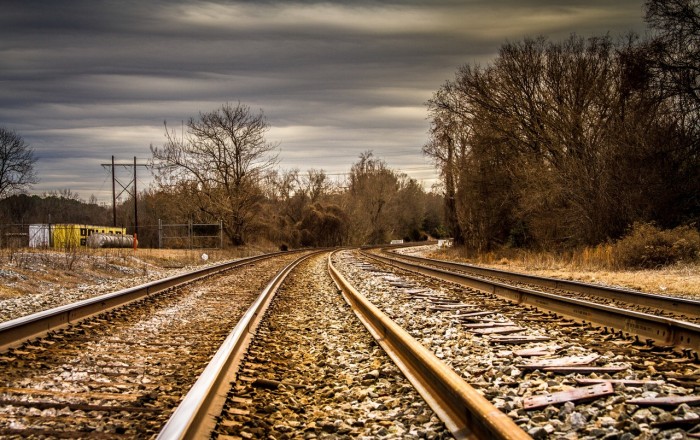 The Globe and Mail
Not since Sir John A. Macdonald's National Policy in the 1870s has Canada had such an opportunity to build such a monumental infrastructure project with the potential to transform the country's economy. 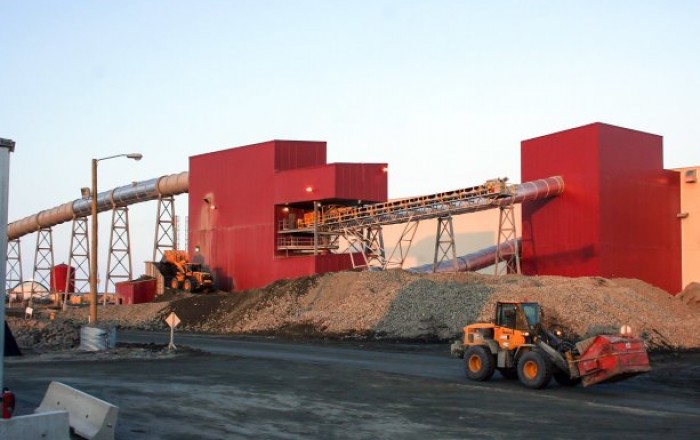 A Senate committee has issued a report supporting the creation of a Northern Corridor, a multi-billion-dollar infrastructure proposal to establish a 7,000-kilometre multi-modal right-of-way across Canada’s mid north. If developed it could unlock resource wealth, transport existing products to market and create a breakthrough in living conditions and opportunities for northern First Nations people. 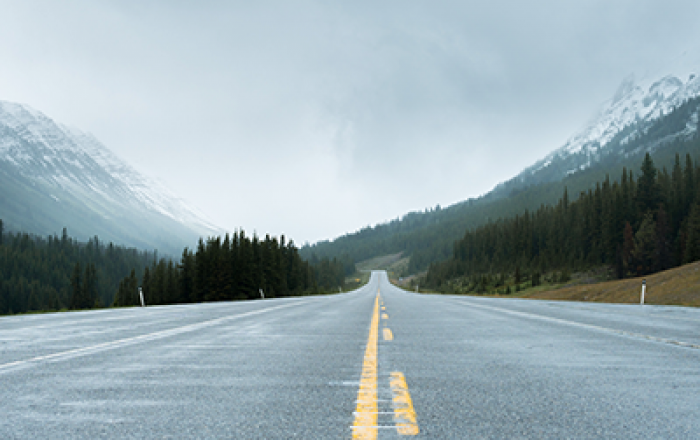 What should a transportation strategy for the north look like?

The province is looking at developing a multi-model transportation strategy for northern Ontario. Kent Fellows, a researcher with the University of Calgary who specializes in transportation, weighs in.

Listen to the Story 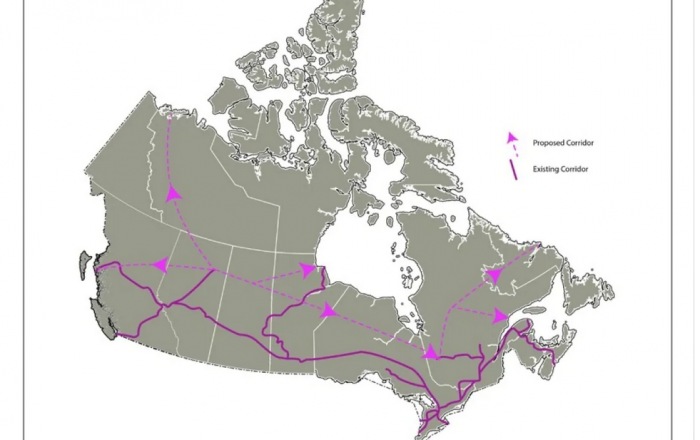 Considering the Corridor: Is a northern transportation network possible?

A report from the University of Calgary is renewing a decades-old conversation about the pros and cons of a Northern Corridor, a massive transportation network that aims to reduce the cost of moving goods to and from northern communities, including in Labrador. 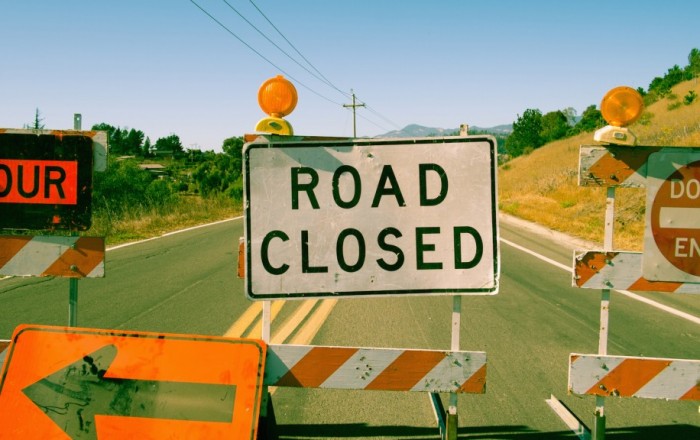 Why barriers to trade between provinces leave us all poorer

In a report released Tuesday morning, Canada’s Senate makes a strong case that artificial economic walls between provinces have no place in our confederation. These walls are not tariffs or quotas, of course, but countless thousands of sometimes minor differences in rules and regulations. Such differences make it hard to operate across borders and equally hard for goods and services to move freely.