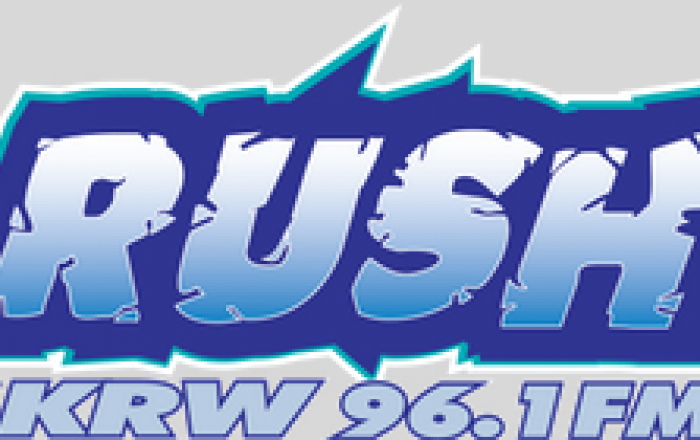 On March 24, Drs. Jen Sidorova (Postdoctoral Associate) and Robert Mansell (Senior Scientific Advisor) spoke with Robert Pictou for CFTK-TV's Open Connection program about how the CNC Research Program is exploring the role multi-modal corridors could play in social and economic opportunities for northern regions. CFTK is based in Terrace, a community in northern British Columbia.

Dr. Katharina Koch, a post-graduate researcher with the Northern Corridor Program, spoke with the Thompson Citizen of Thompson, Manitoba about the research team's up-coming visit to the region. Thompson is an important hub community in northern Manitoba and will host the program's first in-person engagement event on April 25.

Residents of the Prince Rupert region have the opportunity to put forth their views on a number of topics concerning infrastructure. Researchers are looking for input on such topics as road and rail transportation, power transmission, pipelines, telecommunications and internet service. 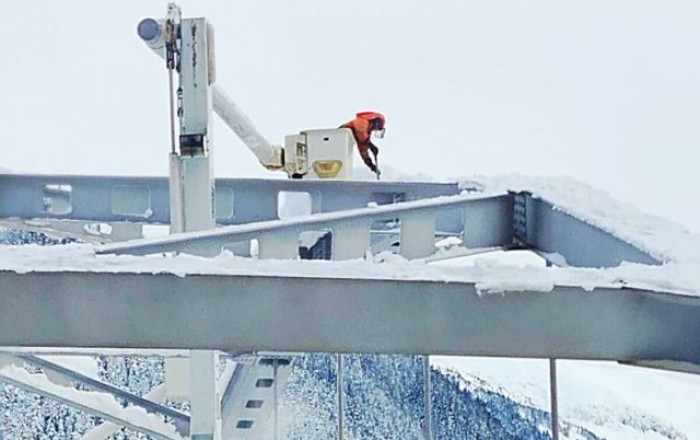 Associate Program Director Dr. Kent Fellows and Engagement Analyst Maham Aftab, of Cascade Projects, spoke with Norman Galimski of The Northern View newspaper about the CNC Research Program's up-coming virtual engagement session in Prince Rupert, BC on March 30th. Prince Rupert's status as a commercial port community, a BC Ferries hub, the western terminus of BC's Highway 16, and proximity to multiple proposed oil and gas projects make the community's perspectives on infrastructure planning and development of particular interest to the CNC research team.

Up North with Jonathan Pinto

Staying connected is especially tough in Canada's remote and northern communities. There are often challenges with transportation, communications and utilities. Researchers at the University of Calgary are exploring whether there could be a better option, and they're looking for feedback from northern Ontarians. Guest host Sarah MacMillan spoke with Katharina Koch to find out about the Canadian Northern Corridor research program.

A western Canada university looking into the concept of a northern corridor is reaching for local input. The University of Calgary's School of Public Policy is looking for input from Timmins-area residents on the Canadian Northern Corridor Research Program. The virtual event is being held on March 16 from 6-8 p.m.

Program Director Dr. Jennifer Winter spoke with The Echo Pioneer, which serves the communities of northwest Alberta, about the Northern Corridor Research Program and the upcoming virtual community engagement session for High Level and the surrounding area. High Level is a major population and services centre in northern Alberta is an existing major crossroad, sitting at the intersection of the Mackenzie Highway and Provincial Hwy 58; the Mackenzie Highway is the only land link between Alberta and the Northwest Territories.